My father raised me on film, through his own passion for the art. He was born in the late 1930's, and his geographic proximity to Hollywood put a sparkle in his eye that has lasted his whole life. He is also an artist, and his proximity to the art world has given him a special insight into how film's light pushes through the spectrum separating popular culture, fine art, and everything in between.

Though retired for many years, my dad - a Golden Bell award winning teacher - can't stay away from the classroom. His new course, 'Fantastic Films,' hits 9 high points in cinema from the early 1930s, up through arguably the last great epic of Hollywood's golden age.

When I heard about his new class, I pitched him an idea: for each week he screened a film, I'd watch that film, pen a short essay, and email it to him just prior to his course. This was homework borne from my pure love of the medium, a love passed down to me through him. 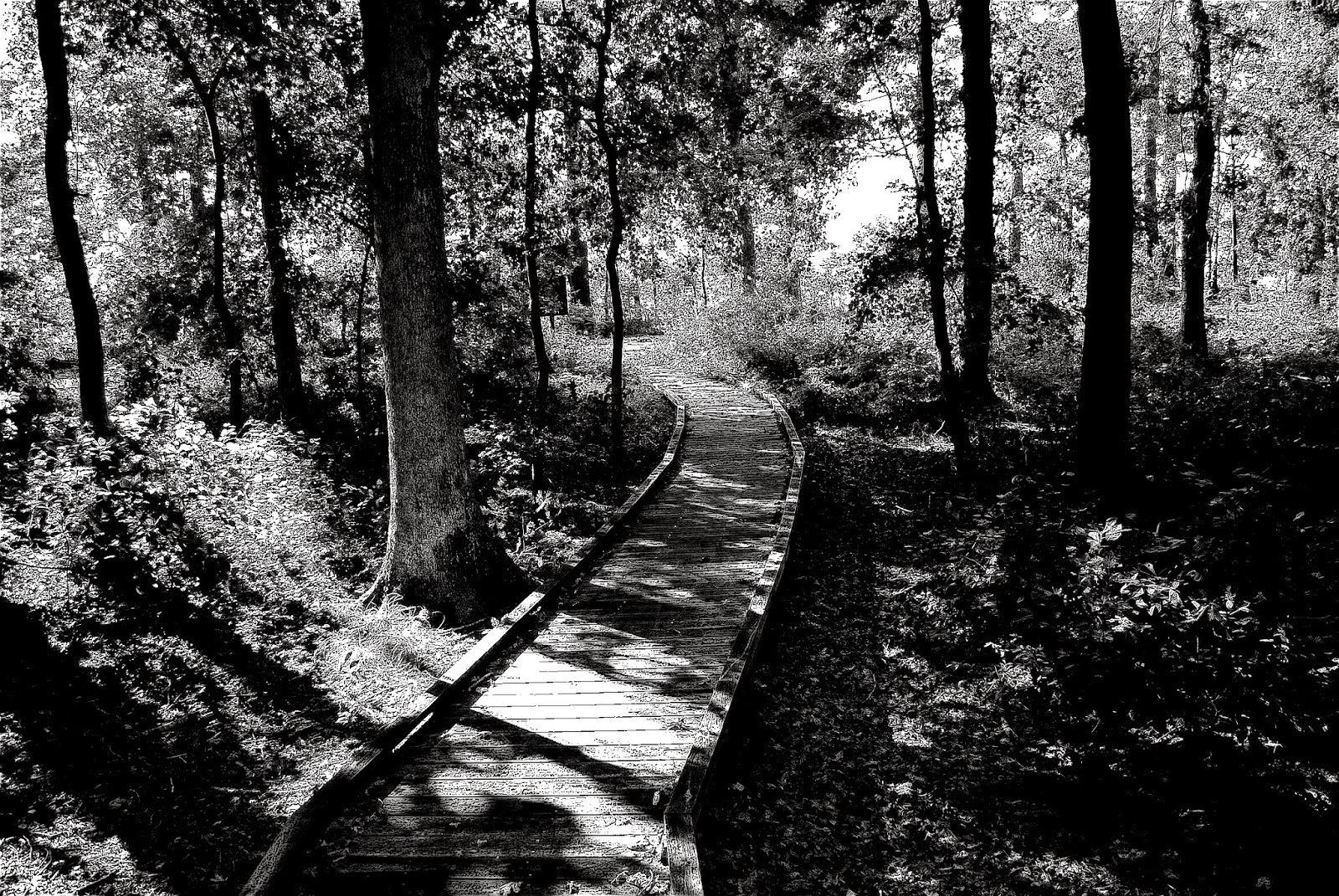 Prelude to a Gloom Feast 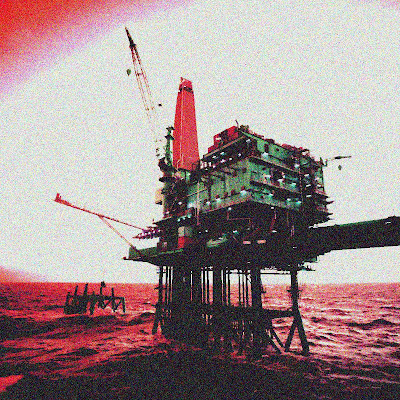 Or Give Me Death